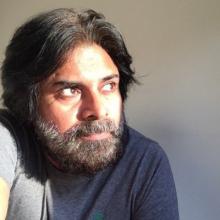 India has a great deal to lose by mistreating and beating up Africans who come to study or live in the country. The latest attacks on March 27, 2017 on Nigerian students living in Greater Noida bordering New Delhi and part of the National Capital Region have made breaking news on all TV news channels and front-page headlines in leading newspapers. 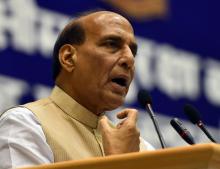 New Delhi, May 29 (IANS) Hours after union Home Minister Rajnath Singh condemned attacks on Africans in the national capital and asked police to be more active, Delhi Police said on Sunday that six people, including a juvenile, were held for cases of assaults on five Africans but ruled out the crimes being planned or racial.