According to a report in BuzzFeed News on Saturday, Twitter took the action when the tech website uncovered a network directly connected to the Russia-linked accounts Twitter submitted to Congress.

"The 45 suspect accounts were uncovered through basic analysis of those that interacted or retweeted accounts cited by Twitter to Congress, yet none of them appeared on the company's list," BuzzFeed News said.

A group of data scientists this month found 156,252 Russian accounts on Twitter which mentioned #Brexit and posted nearly 45,000 messages related to the EU referendum in the 48 hours around the vote.

According to data scientists from Swansea University in Wales and the University of California, Berkeley, over 150,000 Russian accounts who were posting about the Ukrainian conflict swiftly started tweeting about Brexit in days leading up to the 2016 vote.

Tho Pham, one of the report authors, confirmed to TechCrunch that the majority of those Brexit tweets were posted on June 24, 2016, the day after the vote.

According to researchers, similar trend was observed for the US Election sample.

The data scientists used Twitter's API to obtain relevant datasets of tweets to analyse and reach the conclusion.

Political events like the Brexit Referendum and the US Presidential Election have observed the use of social bots in spreading fake news and misinformation.

Facebook, Twitter and Google are facing intense fake news scrutiny after disclosing the details about the presence of Russian political ads, tweets and posts on their platforms during the presidential election in 2016. 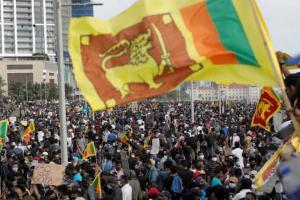 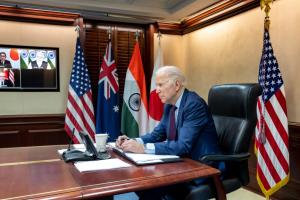 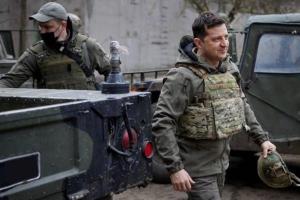