Brussels, April 25 (IANS) The Maalbeek metro station in Brussels reopened on Monday and all metro stations are running normally, an official said.

New Delhi, April 25 (IANS) The odd-even traffic scheme hit lawmakers and also rocked parliament on Monday, the first day of budget session part II, with some forgetful members violating the scheme while some MPs car-pooled to arrive at Parliament House. One MP cycled it, while AIMIM leader Asaduddin Owaisi walked to parliament.

New Delhi, April 25 (IANS) In a move that will affect some 15.84 crore contributors to the Employees Provident Fund scheme, the government has cut the interest rate for 2015-16 marginally to 8.7 percent from the recommended rate of 8.8 percent.

Imphal, April 25 (IANS) The National Food Security Act (NFSA), 2013, was on Monday formally launched in Manipur by Chief Minister Okram Ibobi Singh. However, some people said they were unaware of the scheme.

Bengaluru, April 25 (IANS) Mercedes Benz Research and Development India (MBRDI) on Monday inaugurated its third facility here, to confirm its R&amp;D and IT expansion commitment in India and aim at digital transformation.

New Delhi, April 25 (IANS) Given their weak solvency position, India's public sector banks (PSBs) will not be able to raise funds from the market and the government will have to provide them capital support to avoid the risk of downgrade in their credit profiles, ratings agency Moody's said on Monday.

New Delhi, April 25 (IANS) The odd-even scheme on Monday saw some forgetful MPs violating the traffic restriction scheme, while some other lawmakers car-pooled to reach Parliament House. One MP cycled while another walked the distance on the first day of the second half of the Budget session.

New Delhi, April 25 (IANS) The Ethics Committee of the Rajya Sabha on Monday recommended the expulsion of liquor baron Vijay Mallya, wanted for defaulting bank loans to the tune of Rs.9,000 crore, from the upper house of parliament. He has been given a week to reply.

New Delhi, April 25 (IANS) Taking a dig at Maharashtra government over its persistence to curb dance bars, the Supreme Court on Monday said that it was better to dance then go to streets for begging or going to "places which are not acceptable" to earn a livelihood. 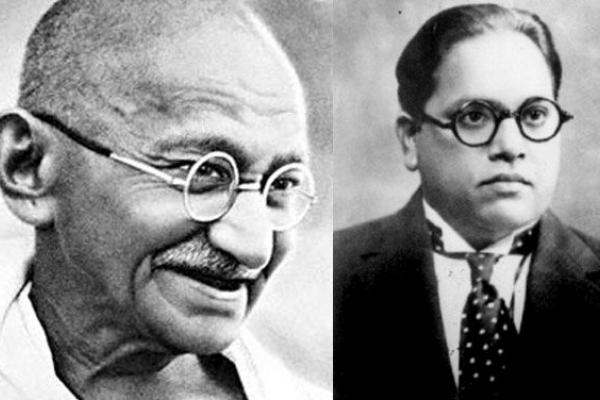 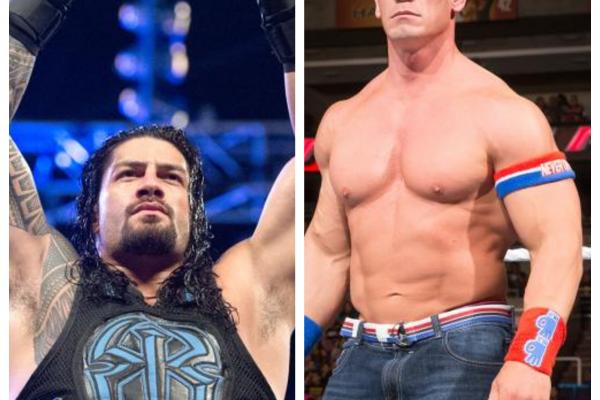 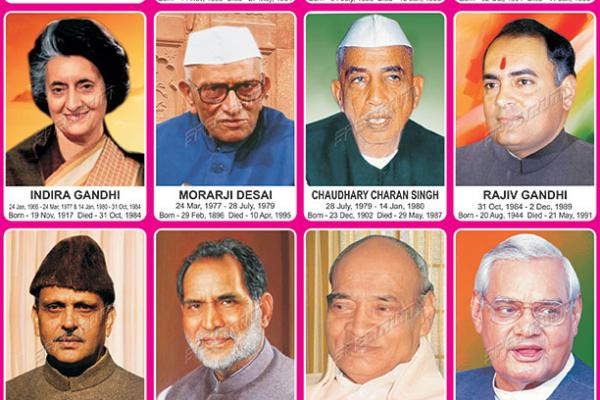 Who is the best Prime Minister of India so far? 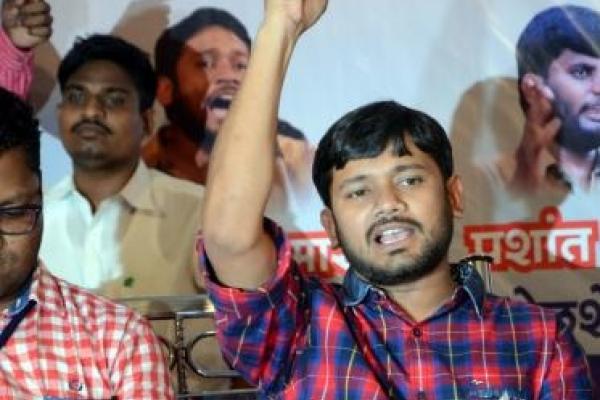 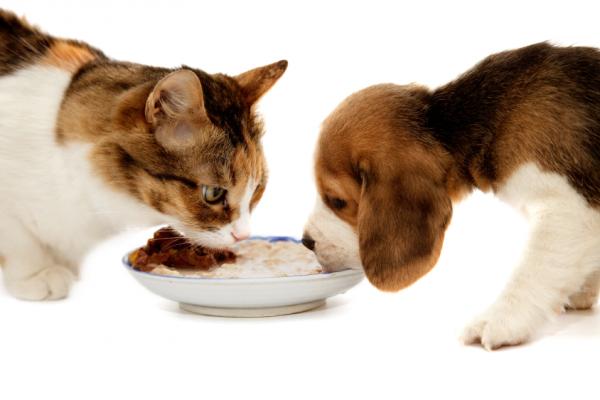 Do you think that Dog is better than Cat ? 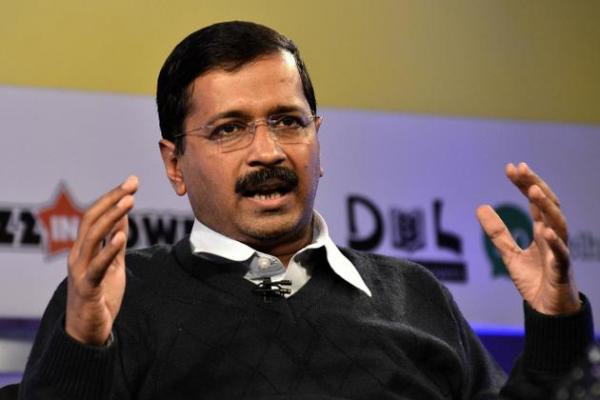 Do you think Arvind Kejriwal is the worst ever politician in India?