Kolkata, Dec 17 Eight years back, Sathi Mondal was a normal, jovial teenager, enjoying life and dreaming of making it big in sports. That's till a botched-up medical treatment derailed her life's planned journey. Now she can't take a morsel of food or even water through her mouth, shuttles between home and hospital, and suffers excruciating pain.

But the girl, coming from a family living a hand-to-mouth existence in West Bengal's Nadia district, has steel in her. She continued her studies and, with hopes for a career in sports fading, turned to writing poetry in a big way, giving a fresh dimension to her life.
The 23-year-old has already penned over 500 Bengali poems, more than a hundred of which have been published in small and big magazines. Earning critical acclaim, Sathi now gets invitations from literary conferences across West Bengal, with her tale moving the celebrated poets of the state.
"When I write poetry, or see my poems getting published in print, I forget all my problems. I feel I can live a hundred years," Sathi told IANS from her hospital bed.
Her eyes twinkle and the face lights up with hope. And one instantly gets a feel of Sathi's inner strength that has helped her soldier on, despite the very challenging circumstances.
Sathi's troubles began in 2009 when she had an intestinal infection.
"A test went wrong, and my alimentary canal burst. I spent six months in hospital and then three months convalescing at home. I could not eat or drink anything orally," said Sathi, a resident of Ghoshpara in Nadia district, around 55 km from Kolkata.
To feed her, the doctors fitted the Ryles Tube to her stomach. And since then, that has been her only mode for ingestion.
"I am surviving on a liquid diet. Since the Ryles Tube has been there for so many years, that causes complications frequently. There is pain and, at times, it becomes unbearable."
Only in October, Sathi had to be rushed to hospital four times for doctors to change the tube.
"I try to bear my pain by writing poetry. I have nothing else in my life now, except poetry."
"Sometimes I feel survival would be difficult. And it is here that my poetry comes in. It is my poems which inspire me to continue my battle," said Sathi, whose father Gopal Mondal -- a van rickshaw driver -- passed away one-and-a-half years ago.
Sathi considers Nobel laureate poet Rabindranath Tagore as her role model. Leading Bengali poets Nirendranath Chakraborty and Aranyak Basu are also her favourites.
But it is Aranyak Basu that Sathi is deeply indebted to. "He is the one who spotted my talent. Whatever recognition that I have got till now would never have happened had he not been there. He considers me as his daughter. In fact, every month he takes the trouble to come to our house and hand over a subsistence amount of Rs 1,000 to me."
Over the years, Sathi's poems have appeared in a number of Bengali magazines like 'Collarge', 'Khola Haoa', 'Udvas', 'Lekha Diye Rekhapat', 'Chhayaman' and 'Krishnachura'. She has been invited to over 25 literary conferences, both in Kolkata and the districts, to read her poems.
But what has thrilled Sathi the most is the recent chance to participate in the Sunday morning literary chat session at Academy and Jnanpith winner poet Sankha Ghosh's Kolkata residence.
"I met so many great poets like Srijato there. They listened to my poems with rapt attention. They have asked me to attend their meetings regularly. Health permitting, I will go," said Sathi.
Multiple hues and imageries crop up in Sathi's poems, which portray various emotions. "Yes, some of them are pessimistic, may be because of the state of my health. But nature is also a recurring theme."
Sathi's emotional cycle is a mixture of despondency and hope. The negativity comes from the realisation that she may have to discontinue studies due to financial compulsions.
"I cleared my secondary and higher secondary examinations despite my poor health. I have got through the second year undergraduate examination. I want to complete my third year too. But I cannot. I have no money," said the student of Kalyani Mahavidyalay.
Sathi's mother Maya, who now keeps the family going by selling sarees from house to house, laments that she can barely meet the huge cost of her daughter's treatment.
"Because of her frequent indispositions, I often can't go out leaving her alone at home. It hampers my business," she said.
But on the positive side, two state-run hospitals -- the SSKM and the Calcutta Medical College -- have assured Sathi that her condition can be cured through surgery.
"They've asked me to wait as there is a long queue of patients. Also, they want to conduct more tests before performing the surgery. Maybe I will again be able to eat orally soon. I am very hopeful," she said.
And how will she celebrate if the surgery is successful?
"I will write a novel on what all I endured, the various experiences I have gone through."
(This weekly feature series is part of a positive-journalism project between IANS and the Frank Islam Foundation. Sirshendu Panth can be contacted at s.panth@ians.in) 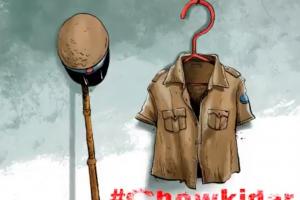 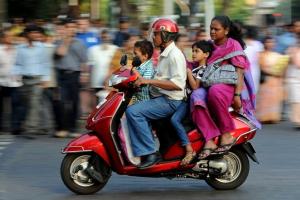 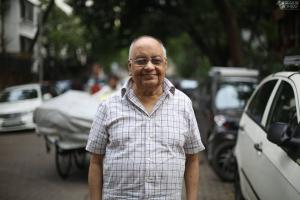 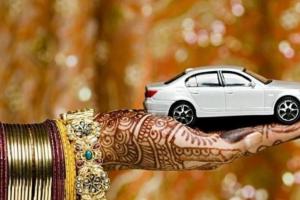 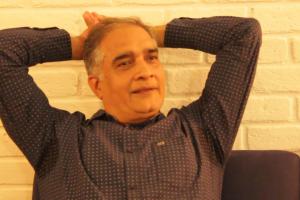 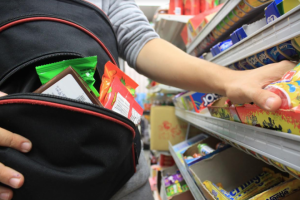 4 months 2 weeks ago / by Nishant Trivedi

10 months 1 week ago / by Nishant Trivedi

11 months 5 days ago / by Nishant Trivedi 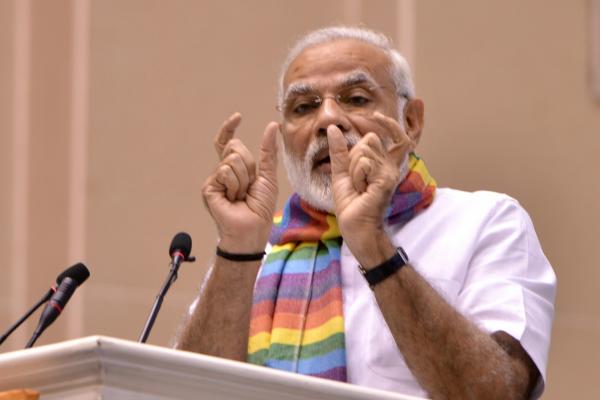