Ministry spokesman Baharm Qasemi said that the "ridiculous propagandist presentations" of Netanyahu are "one of the latest shameful and worthless shows about Iran's nuclear programme", reports Xinhua news agency.

Netanyahu on Monday disclosed files that he said could prove Iran has secretly worked on nuclear weapons even after it signed an agreement in 2015 to halt ts nuclear programme. 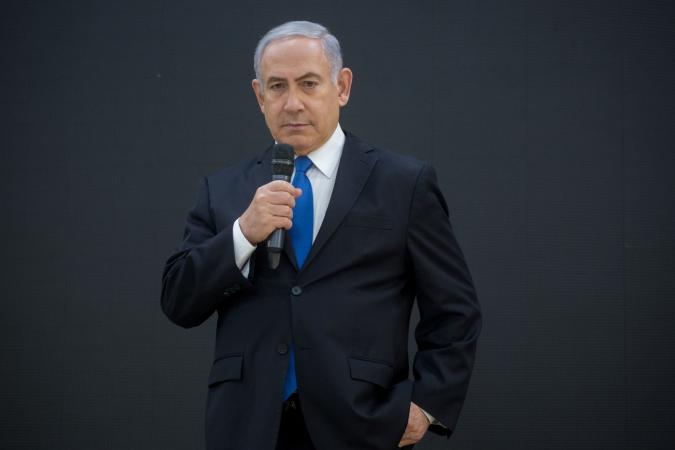 The Iranian nuclear deal, known as the Joint Comprehensive Plan of Action, signed between Iran and six world powers, was designed to limit Tehran's nuclear programme in exchange for the removal of international sanctions on the Islamic Republic.

"Even after the deal, Iran continued to preserve and expand its nuclear weapons know-how for future use" at the Fordow nuclear testing site, said Netanyahu.

However, Qasemi said the allegations were "merely aimed at spreading lies and deception".

Netanyahu's disclosure comes ahead of Trump's May 12 deadline to decide whether to extend the waiver on nuclear-related sanctions against Iran.

Trump has repeatedly threatened to quit the deal.