New Delhi, Sep 29, Minister of State for Railways Manoj Sinha ruled out the structural strength of the foot overbridge connecting Mumbai's Parel-Elphinstone Road stations being a factor in Friday's horrific stampede but later said his remarks were being "distorted".

"The incident has occurred due to stampede. So I don't think that any question over the foot overbridge's strength arises.

"A large number of people in Mumbai commute daily. The railway has already been undertaking task of strengthening the overbridges in a serial wise manner. And we are trying to strengthen all the bridges one after the other," he said here after 22 commuters were killed and many more injured in a stampede on the narrow railway foot overbridge.

Later, in a statement, Sinha said that he was deeply saddened by the deaths of innocent people in the "unfortunate incident", and that his remarks were being "distorted".

"A high level probe has been ordered into the unfortunate incident. But nobody should do politics over such incidents. Some people are trying to present my statements in a distorted form. This is not right," he said. 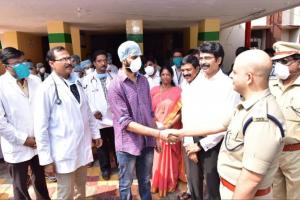 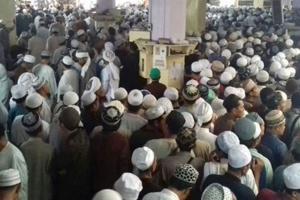 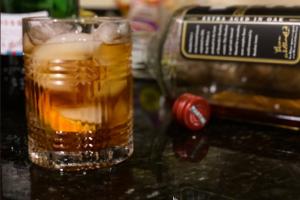 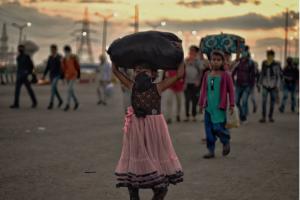 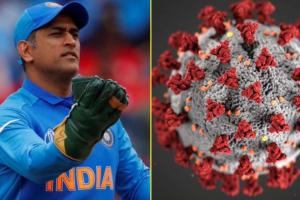 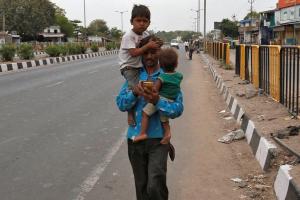 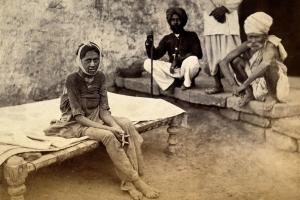 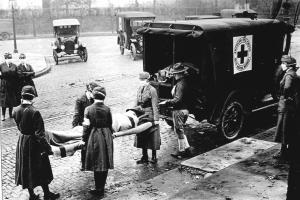 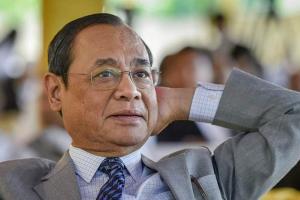