A major reason the media is being targeted by right-wing establishments in both India and the US is the belief among the "official" ideologues that large sections of the newspapers, magazines and TV channels are dominated by left-liberals, a legacy of Nehruvian times.

I was recently invited to attend a seminar entitled "Gandhi Returns -- Back to Basics" at Gujarat Vidyapith, Ahmedabad. Gujarat Vidyapith was founded by Mahatma Gandhi in the 1920s and mostly deals with Gandhian subjects.

The emerging consensus that there is a wave in favour of the Aam Aadmi Party (AAP) in Punjab is terrible news for the Bharatiya Janata Party (BJP) and the Congress, not because they will have lost the election but because the road ahead will become that much more difficult.

The tradition of hero worship has queered the pitch for the succession battle in Tamil Nadu. In normal circumstances, it should have been up to the MLAs to choose the next Chief Minister.

A major reason why the Bharatiya Janata Party (BJP) is believed to be finding it difficult to cross the finishing line with ease in the ensuing UP assembly elections is its loss of the Muslim vote since 2014, when it had secured more support from the community than ever before.

Chandigarh, Jan 29 (IANS) Being dismissed as "outsiders" by the three main political parties in Punjab has hardly dented the resolve of the Aam Aadmi Party (AAP). A silent undercurrent among voters has positioned the newest party on the state's political scene as a contender to form the government after next month's assembly elections.

The description of PETA (People for the Ethical Treatment of Animals) as anti-India and anti-Hindu by saffron netizens is not surprising in a country which is patently regressing into the earlier centuries where animal rights are concerned. 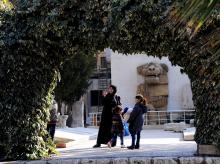 The talks held on January 23-24, in Kazakhstan's capital Astana, should be seen against the grim toll of the turmoil in Syria that began in February/March of 2011: More than half-a- million Syrians dead, half the 22.5 million population displaced -- with over five million outside the country -- and unfortunately no end in sight for the inexorably unfolding tragedy. 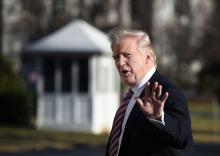 The procession of breast-beating "liberals" doesn't seem to end, not since Donald Trump eclipsed their most shining star -- Hillary Clinton. 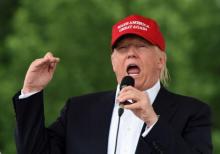 If innocent souls had nurtured a sliver of hope that the evolution from campaigning to governing would even marginally transform President Donald Trump, his inaugural speech would have been the unequivocal denouement.

If Trump's election campaign effectively leveraged fear, suspicion and fanaticism, his first speech as President left little doubt that he had spiced that potent brew with another ingredient -- despair. 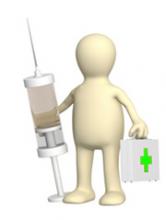 Potka, Jan 26 (IANS) Ganga Das, 19 and pregnant for the first time, was determined enough to get her immunisation done at a Public Heath Centre (PHC) at Juri village of this block in Jharkhand's East Singhbhum district. 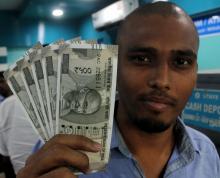 An unnamed taxpayer owed the government Rs 21,870 crore (over $3 billion) for the assessment year 2014-15, which was 11 per cent of they income tax to be paid by all Indians, according to 2016 data, the latest available, from the Income Tax Department.

As we get to celebrate 67 years as a Republic on January 26 and 70 years as an independent nation in a few months, it is time we reflect upon the quagmire that we have got ourselves into. 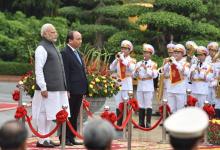 Indian Prime Minister Narendra Modi visited Vietnam on September 2-3, 2016. The visit was the first by an Indian Prime Minister after 15 years. Twelve agreements were signed during the visit which included cooperation in outer space, UN peacekeeping, avoidance of double-taxation, cyber security, information technology, information on white shipping and contract for procurement of offshore patrol vessels. 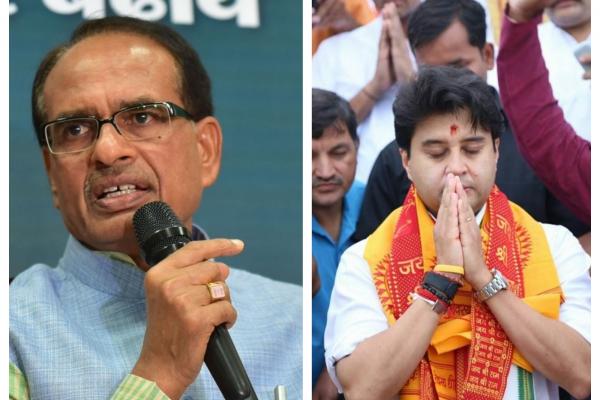