There is an element of desperation skirting the edge of rationality in Chief Minister Nitish Kumar's frenetic attempts to ban liquor consumption in Bihar. 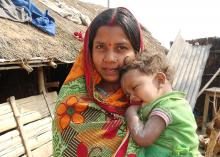 An ambitious $23-million (Rs 153.5 crore), award-winning five-year-old programme funded by the Bill and Melinda Gates Foundation to arrest childhood Diarrhea and pneumonia in Bihar -- a state with Indias sixth highest mortality rate of children under five -- has had little impact on disease prevalence or treatment, according to an evaluation by researchers from Duke and Stanford universities in the US and the University College of London.

Dear Madam Chief Minister Mehbooba Mufti, you recently touted Kashmir as a safe place because women don't get raped in a moving car. Are you sure it is indeed safer for women in Kashmir than Delhi?

Shaila died in a Karachi hospital on the day when the army camp in Uri was attacked. Threatening war drums kept her brother, Nazim, a dear cousin of mine, from travelling for the last rites. That was the best he could have done. Forbidding paper work would have come in the way of Shaila's burial in the family graveyard in Mustafabad near Rae Bareli. So she was buried in Karachi. Nazim wept on my shoulder in New Delhi.

I had the Muzaffarnagar riots of February 2013 at the back of my mind when I drove towards Pedda village on the Bijnor-Najibabad Road where three Muslims had been shot dead by Jats who fired with guns and pistols from the terraces of their homes.

A few years ago, five M.Tech students of agricultural engineering from one of the top agricultural universities of Maharashtra came to our Institute for a four-month internship. One day, during their internship, we had some visitors to whom I was showing our electric trike. While running it, a knob came off its switchboard. To fix it, I asked one of the interns to get me a plier. He brought me a spanner instead! He did not know the difference between the two. 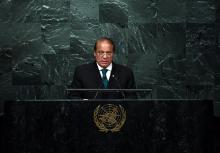 Absent good advice, democratically-elected leaders are capable of making serious mistakes which have far-reaching repercussions on the future of their country. Pakistani Prime Minister Nawaz Sharif's address at the UN General Assembly on September 21 will go down in the country's history as a monumental error of judgement and an example of delusional politics.

It was raining heavily last monsoon when Heerabai's youngest child, Seshkumari, 4, collapsed with a fever. The family could only watch helplessly as her temperature soared and she turned delirious late night.

The nearest primary health centre for Pachkol, Heerabai's village in Chhindwara district in south-west Madhya Pradesh, is 25 km away. And every monsoon, the swollen Bhagbhel river floods the road linking the village to the health centre. If you fall sick, said residents, you have very little hope of finding any medical help.

The proportion of anaemic, pregnant women dropped 12 percentage points over a decade to 2015, government health data show, but India still has more anaemic women than any other country and a prevalence rate above the global average.

All 14 states surveyed for the National Family Health Survey 2015-16 (NFHS-4) showed a decline in anaemic, pregnant women, the proportion dropping to 45 per cent from 57 per cent a decade ago.

With the Peoples Democratic Party's Srinagar MP Tariq Hameed Karra quitting the party as well as his Lok Sabha seat, the countdown may well have begun for the PDP-BJP alliance in Jammu and Kashmir.

As Karnataka continues its legal battle over the Cauvery, the states capital -- almost entirely dependent on the river -- wastes half the water it receives, according to an IndiaSpend analysis of water-use data.

The only Indian city that wastes water at a greater rate is Kolkata. And the situation in Bengaluru will only worsen.

Every Bangalorean -- 8.5 million people live in India's third-most populous city -- should get 150 litres of water per day. But what she gets is 65 litres, the equivalent of four flushes of a toilet. Water is supplied, on average, thrice a week.

India will not have universal upper secondary education (covering the age group 14-17 years and 9th to 12th standard) till 2085, over half a century late, according to the Global Education Monitoring Report 2016 by Unesco. 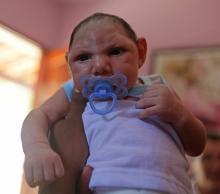 A virulent version of the Zika virus that has swept the globe is headed for India, where an older, more benign strain is likely to be quietly residing within some Indians, possibly preparing genetic ground for a quick, new second-coming, experts have warned.

In India, the Zika virus -- which has no cure or vaccine -- was first found in Pune 64 years ago, as part of a survey that was testing immunity to Japanese and Russian varieties of a virus-borne brain infection called encephalitis, according to a forthcoming paper authored by World Health Organization (WHO) scientists.

As an educator I am often asked: "Is technology a boon or a bane?"

On August 15, 2016, in his Independence Day address, Prime Minister Narendra Modi promised a safety net of up to Rs 100,000 for families who lived below the official poverty line. This programme, however, may do little for people who lack access to qualified medical personnel. 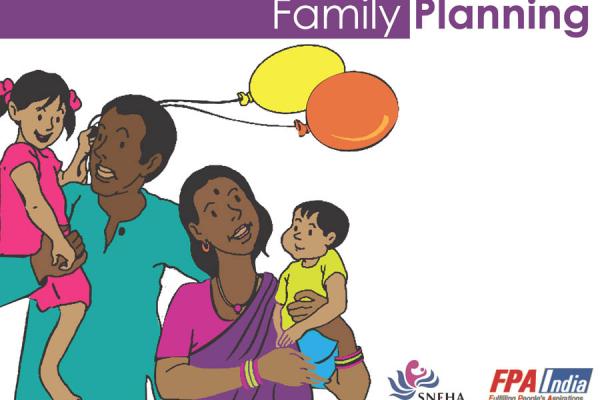 Do you think that Family Planning programe is effective?