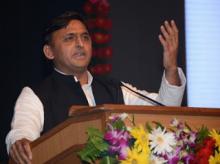 Lucknow, June 24 (IANS) With the battle lines for presidency now clearly drawn between the ruling NDA candidate Ram Nath Kovind and the opposition parties' Meira Kumar, it remains to be seen which way the Samajwadi Party will swing. 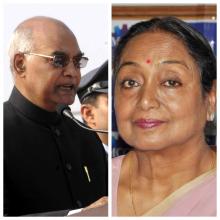 It's a no-brainer, for the result is known before the contest. The support which the Bharatiya Janata Party (BJP) has been able to muster for its presidential candidate Ram Nath Kovind in the electoral college will give him an easy ride to Rashtrapati Bhavan. 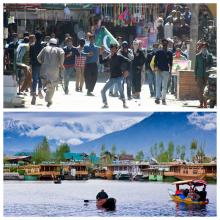 At the Dal Lake in Srinagar, Rizwan Ahmad Bhat stands next to his traditional boat, the shikara named Do Badan Ek Jan (two bodies, one soul), waiting for tourists. Last year this time, the lake was packed with visitors exploring its waters and the views of the surrounding Zabarwan hills.

The role of interest rate in Indias growth is grossly underplayed. The movement of interest rates has been strongly linked to episodes of high growth and slowdowns in the last few decades. 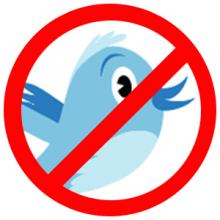 New Delhi, June 20 (IANS) The growing use of Twitter and other social media platforms by world leaders to connect with their audience has given public discourse such a distinct direction that new legal and constitutional conundrums have started to emerge for democracies the world over. 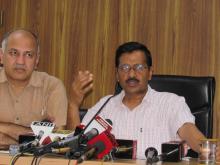 Chandigarh, June 20 (IANS) Although many in the political sphere had written off the Aam Aadmi Party (AAP) in Punjab after it failed to match up to the hype and expectations of winning the assembly elections in Punjab earlier this year, things are turning out to be different. 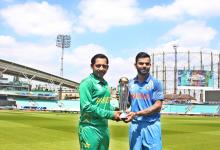 For a party known for its hubris, the Bharatiya Janata Party's (BJP) decision to consult the opposition for a consensus on the presidential candidate has come as a pleasant surprise.

Around 180 Dalit families converted to Buddhism after caste violence in Saharanpur district of Uttar Pradesh in May 2017. Bhim Army, the new group that seeks to give Dalit politics a more aggressive face, says it is considering a mass campaign for conversions to Buddhism.

New Delhi, June 16 (IANS) Faulty mortar shells have killed two Border Security Force (BSF) troopers and injured 43 during training in the last six years. All the incidents occurred after the shells failed to take flight up to the desired distance and exploded just after they ejected from the mortar. 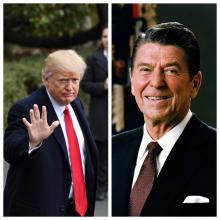 "Tear down this wall," Ronald Reagan, former Republican President of the US, challenged Mikhail Gorbachev in his speech at Brandenburg Gate, in Germany, exactly this week of June in 1987. 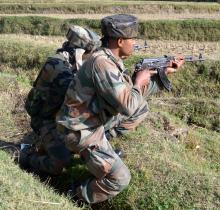 Two civilians died every week, on average, in police firing in India, according to national crime data for the years 2009 to 2015. 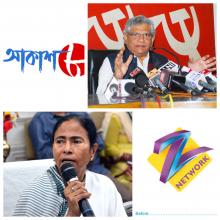 India added 450 million people over the 25 years to 2016, a period during which the proportion of people living in poverty fell by half. This period of rising prosperity has been marked by a "dual-disease burden", a continuing rise in communicable diseases and a spurt in non-communicable or "lifestyle" diseases, which accounted for half of all deaths in 2015, up from 42 per cent in 2001-03.

In another two years, Narendra Modi may well enter the Guinness Book of Records for failing to hold a press conference. In that event, he will be the first Prime Minister of a democratic country who has avoided meeting the media at a large televised gathering.

The proverb, "Though the mills of God grind slowly, yet ... with exactness grinds He all", can be said to apply to the Bharatiya Janata Party (BJP) stalwarts who have been charged with criminal conspiracy in a Central Bureau of Investigation (CBI) court for their role in demolishing the Babri Masjid on December 6, 1992.

Fewer Indians used tobacco in 2015-16 than a decade ago, but only China consumes and produces more tobacco, keeping cancer rates high, according to the latest national health data.

Tobacco consumption in India is the highest in the six northeastern states of Mizoram, Meghalaya, Manipur, Nagaland, Tripura and Assam: On average, 70.7 per cent men here use tobacco in some form or the other, according to data from the National Family Health Survey 2015-16 (NFHS-4). This figure is 26 percentage points higher than the national average. 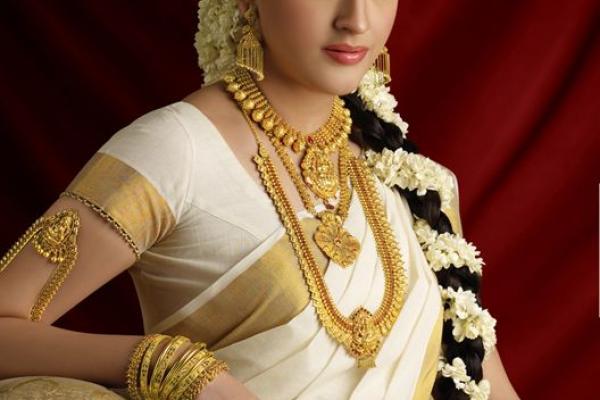 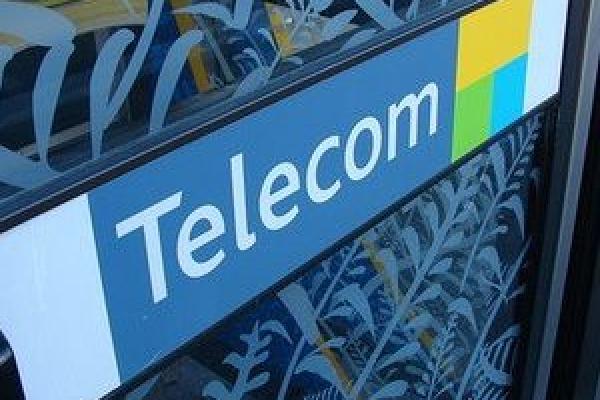 Which is your favorite telecom company ? 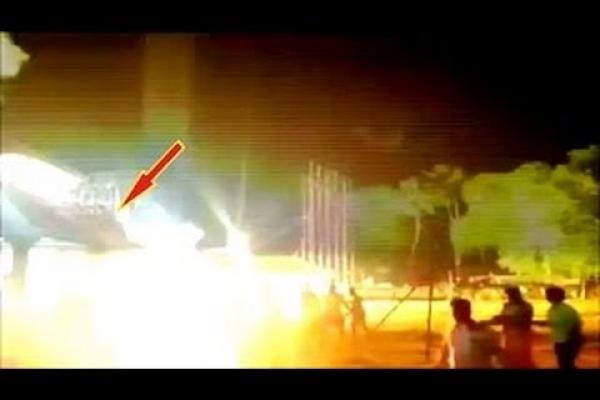 Do you think that after Kollam tragedy Crackers should ban in all over country ? 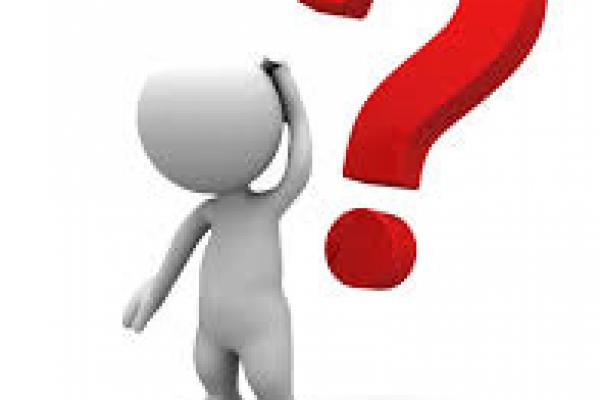 Do you think that skill is more important than degree? 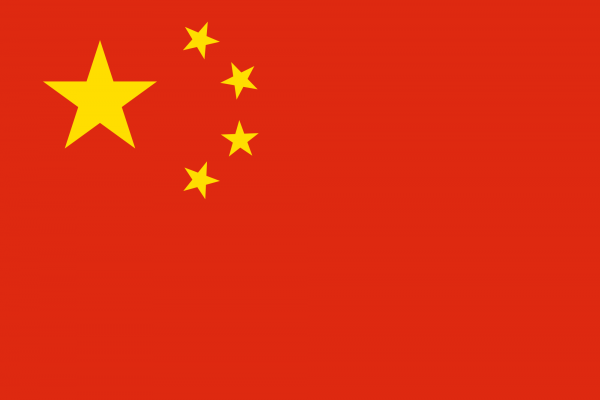 Do you think that China has become big chllenge for India than Pakistan?